The Dark Side of the Moon

Home/blog/The Dark Side of the Moon
Previous Next

The Dark Side of the Moon

I’ve heard so many people say how cool it must be to be an Empath, or a Psychic, or a Medium… And I will admit, it has its moments. But there is a Dark Side to being Intuitive, a price to pay…

There’s an episode of Star Trek: The Original Series that explains it all so well. 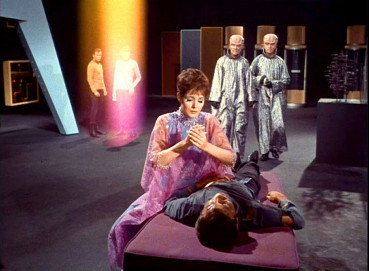 In this episode there is a group of aliens who are running experiments and Kirk, Spock, & McCoy get caught up in the middle of everything. Gem, the main focus of the experiments, is an Empath; she feels what pain others are feeling as though it were her own pain. The twist on her abilities is that not only can she feel the pain, she can take it all unto herself thus healing the person. I won’t give away the rest of the story line, should anyone want to watch it: The Empath, Season 3, Episode 12.

This is something most people don’t understand: when an Intuitive opens up to connect with someone else, it leaves them open (and vulnerable) to everything – pain, heartache, doubt, anger, hurt, insecurities, mistrust…. As much as the Intuitive wants to help others heal, how far are they willing to go to do so? There are so many people out there who walk around with so much negativity in their lives, it colours everything they do – and that cloud is infectious. It spreads almost as easily as a cold being passed along from one hand to the next. When an Intuitive come into contact with the emotions of another, it can be difficult to remember where their Self ends and someone else’s Self begins. 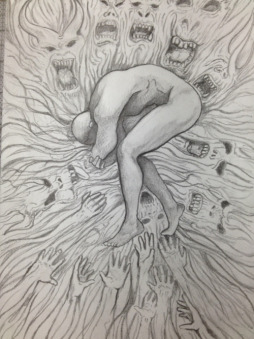 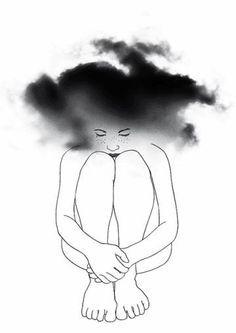 Intuitives are sensitive, and many of them have their own Demons to battle on a daily basis. The struggle is real. Many are Healers in part because they’ve lived through some nasty stuff, and while they’ve survived their past there are scars that remain as a reminder of what has happened. The scars aren’t only physical, but mental as well – and those scars can run deep. Some days are better than others, and an Intuitive will have the strength needed to wade hip deep into someone else’s battle with sword in one hand and shield in the other. Other days it’s a challenge just to get out of bed and the thought of facing their own Darkness is overwhelming, leaving them too weak to shield against someone else’s Darkness.

Because of this vulnerability, there are many Intuitives who choose to shut down that part of who they are. They are afraid of what they might come in contact with, they are afraid of how far their gift will take them. They fear their potential. They fear where their gift comes from. Most of all, I think, they fear the unknown – what will they find on the other side of the door, and will they be able to close the door quickly enough should it be something truly terrifying?

Should all Intuitives use their gift? There is no right or wrong answer. An Intuitive’s journey is unique to the individual; every step they take brings them farther along their path, and everyone walks at a different pace.

(note: The artwork is not mine. If anyone knows who the artists are, I would love to give them credit.)

About the Author: Veda